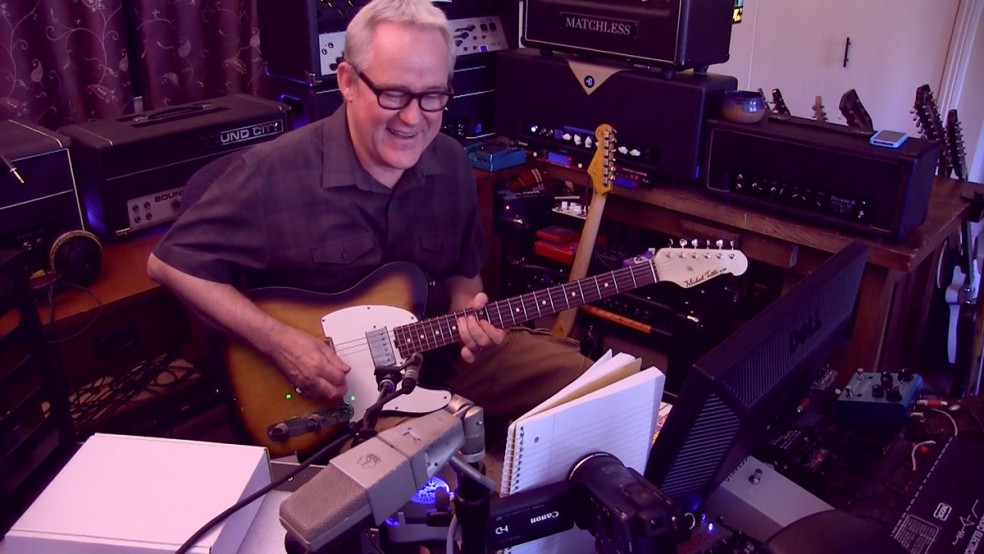 His Session Guitar Work can be heard on more than 1000 records.

Check out his full list of over 1000 credits on www.allmusic.com

Tim works every day as a Session Guitarist and gets hired by Producers, Composers and Songwriters from all over the world. In his spare time he loves doing videos for YouTube.

He has more than 50,000 Subscribers on his YouTube Channel and more than 2 million views.