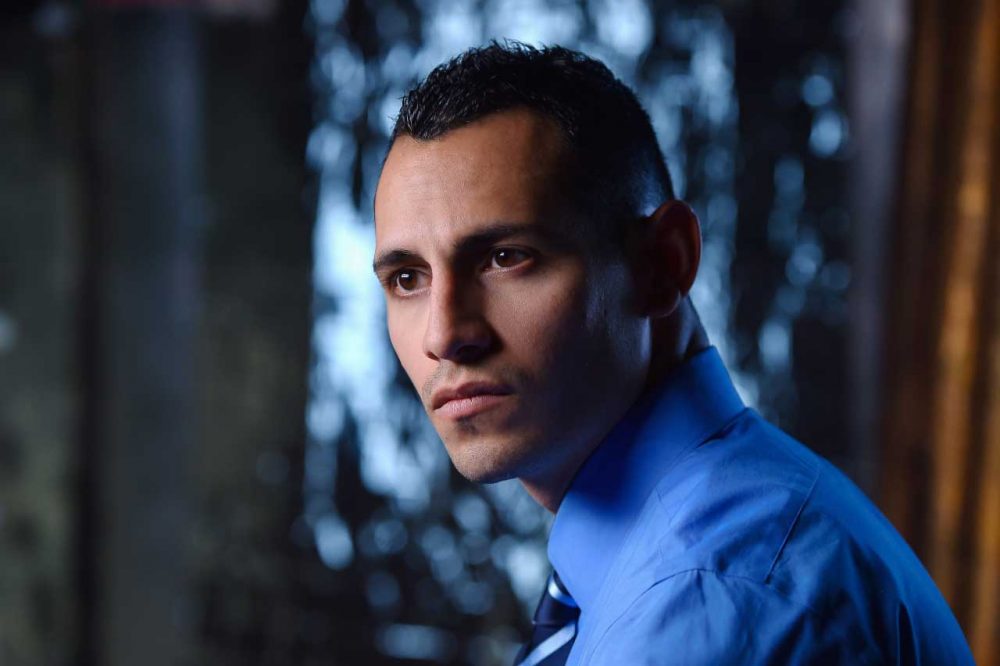 He was also in a national Superbowl commercial for Beats by Dre with Seattle Seahawks cornerback Richard Sherman. Recently, he has begun to garner film and TV credits and co-starred in an episode of Hawaii Five-0 on CBS. He is also currently shooting three feature films and producing his own passion projects.