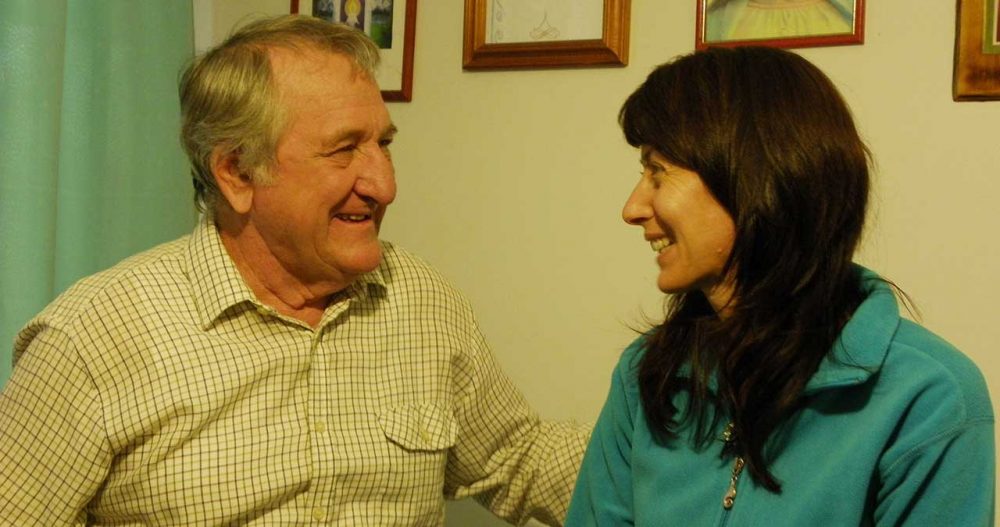 Aranuth is a relatively unknown and unheralded, highly advanced being who has come to teach, guide, and point the way forward to all souls who seek advancement, enlightenment, and ascension to a higher vibratory level of existence and expression.

He is a compassionate, committed, and caring entity who delivers his messages in a practical and pragmatic manner interspersed with unexpected outbursts of laughter.

Aranuth’s charter is to reach out to the mass of awakening, newly awakened, and eager-to-progress souls incarnate across the planet and assist them to achieve their highest potential. At this point in time Aranuth‘s task is to safely and surely guide souls incarnate through the most momentous era of the entire evolution of mankind……the “Change of the Ages”.

His oft-repeated mantra is “I shall bring you home”.

Aranuth is a member of an autonomous sub-group within the Brotherhood of the Crystal Light and along with other Guides and Great Beings of Love and Light such as El Morya, Isaiah, Kwan Yin, Merlin, Lady Mariam and many others, has chosen to speak through Malcolm who is best described as a broad spectrum, wideband, vibratory frequency-aligned voice medium.

Whilst Aranuth is the appointed spokesperson for his band of brothers he often opens the meeting and then stands aside to allow other guides and teachers to deliver their message.

Guest teacher / speakers have included such highly regarded beings such as the Emperor Hadrian, Pythagoras, Isiah, El Moruya, and the Sirian Group among numerous others.

In his most favoured incarnation Aranuth was a Druid-type being from ancient Mesopotamia who studied Universal and Cosmic Laws and Principles and the way that they applied to the advancement of souls incarnate on a third dimensional level of existence and expression.

Aranuth‘s teachings now have an expanding readership that takes in many different countries around the globe.

Malcolm is a compassionate, sensitive, and experienced healer and direct voice medium of thirty years practice who continues to offer his healing services entirely free of charge to all who seek his help.

Born during the Second World War into a rather dysfunctional family he was subjected to a range of life experiences in his early life that ran the whole gamut from tragic to magic.

Running away from home at age fourteen he worked with men, horses, livestock, and dogs on isolated Far Western Queensland grazing properties and ‘on the road’ with drovers overlanding livestock from railhead to distant grazing properties. It was during this period that he came to discover that he not only had an affinity with animals but became aware of his latent healing abilities.

In later life, at the urging of a close friend, he attended a Spiritualist Church meeting where he was befriended by a visiting international clairaudient who took it upon herself to mentor and advise him in the development and expression of his healing abilities and who regularly channelled advice and guidance from his personal guides to assist with his development.

In an unforseen twist of fate that bordered on the incredible he was guided to meet another renowned international medium who was living close by in anonymous retirement and with the guidance of both mediums he developed a greater expression of his psychic abilities.
And so commenced his journey of soul re-discovery and spiritual development.

Over the following thirty years he has continuously performed healing, counselling, channelling, and other associated services and is often an invited guest speaker at various community service organisation meetings promoting care, compassion, assistance, and service to the sick, elderly, infirm, and disadvantaged within the community.

At the same time he divided his energies between his family, his spiritual pathway, and the development of a successful career in freight transport services.

Malcolm retired at an early age and relocated to the relative obscurity of the Atherton Tablelands in Far North Queensland where he busied himself with teaching Qi Gong exercise and healing programs, performing remedial and healing massage, hands-on and distant healing, as well as writing a Qigong exercise instruction manual.

Following a direct-voice discussion with his personal guide channelled through a fellow medium, and a middle-of-the-night visitation by Great Beings of Light he was asked to give a solemn pledge that if given the ability to expand his channelling ability into full mediumship that he would stand strong and true and take the guide’s channelled messages to the people. In return Malcolm, his wife, and family would be afforded maximum protection as provided for in their individual lesson plans.

Malcolm is a multi-dimensional being with the ability to access and channel messages from highly evolved beings from a considerable number of levels within levels.

Today Malcolm lives rather anonymously and happily with his wife, children, and grand-children in the refreshing and spiritually uplifting rainforest area of the Atherton Tablelands of Far North Queensland, Australia.

Malcolm continues to be a conduit and spokesman for the guides and of on-going service to the Creator and Great Beings of Love and Light.

I am open to receive…

In receiving I give…

In giving I receive again…

I am thrice blessed.